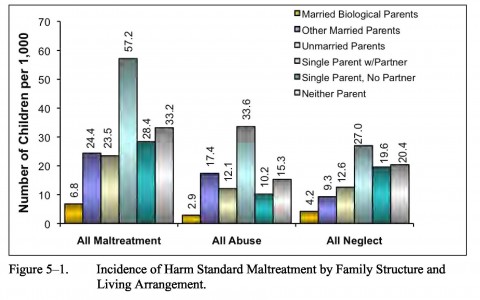 Fatal Stabbing: Boys Charged
Thanks Sue Bradford and her arrogant feminist brigade that fought to erase male approaches, wisdom and strength from the area of disciplining children. We don’t know to what extent Bradford’s dishonest foolishness was a causal factor in this latest travesty, but we can confidently expect such events to increase into the future under her worthless legacy. Such a good idea to cut parents’ authority off at the knees, to limit parents’ options regarding discipline, to claim with false scientific justification that any fear children might develop of their parents is necessarily bad, and to encourage children to believe that their parents should never do anything children don’t like. Sure, youth violence has always been an issue but it has steadily increased since feminism has wrecked families, removed fathers and male approaches from children’s upbringing and disempowered parents vis-a-vis their children.

We don’t know whether these young thugs lived in households in which the DPB enabled the mother(s) to kick the boys’ father(s) out, but it’s a fair bet. We don’t know whether the Family Court applied its kangaroo justice in issuing without-notice protection orders to ensure these boys’ father(s) had little further role in their lives, but we wouldn’t be surprised. Yes, perhaps these boys’ violence can be blamed on their father(s) (and you can be sure that will happen), but it’s more likely that feminist policy is the main culprit.