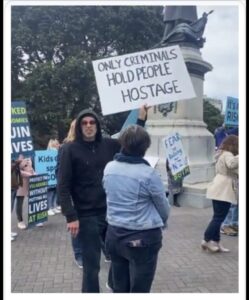 2 Responses to “Hostage To What?”

Click here to cancel reply.
« Thinkers     In The Real World »