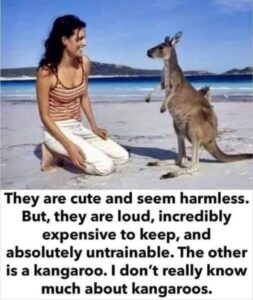 During the Clark Administration there was plenty of hostility towards the feminist environment in New Zealand.

As we come into the second term of the Ardern Administration I’m interested to see if there is a revival in the trend.

I’ve found NZ women don’t have a particularly good reputation overseas so the meme caught my eye as Australia is usually a few steps behind in feminist trends.

What are our opinions these days?

Click here to cancel reply.
« Speaker Trevor     Child Support – IRD Disclose the number of deaths of the non-custodial parent. IRD calls them customers and they are generally unaware of the cause of death. »