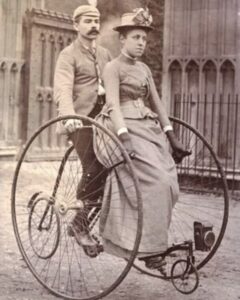 A century before Duluth.

3 Responses to “Power and Control”