Firstly, welcome to any new readers who heard about MENZ Issues for the first time at the Summit yesterday. I look forward to any contributions you might be inspired to make.

I have to confess that my note-keeping tailed off somewhat after the first few sessions, however if all goes according to plan there will be a future publication of the papers presented. They will also be made available on the web. What follows is a brief summary of the other presentations I attended, and some of my personal reflections on the summing up.

Warwick Pudney: Violence – the Cost to Men
Warwick spoke about the way our society condones violence against men, usually perpetrated by other men, but inflicted by women as well. He made a compelling argument that we will not successfully reduce violence in our community until we address all forms of abuse against all members of society.

Stuart Birks: Men – What Needs Researching and How
Stuart’s presentation of some of the statistical myths and legends which drive social policy was fascinating, as was his discussion about the way information gets disseminated being part of the problem. As he pointed out, it is of great concern when a Cabinet Minister quotes a study that he knows has been thoroughly discredited, as Steve Maharey did recently.

Paul Callister: Fathers: Overworked and Undervalued?
Paul outlined recent statistics on working families, which show NZ fathers have some of the longest working weeks in the western world. He also showed how the “double burden” which is promoted as applying only to working mothers, applies even more so to men.

Jim Bagnall: Family Court — Marginalised Men
Jim outlined his experiences in the various Auckland Courts, particularly the local Waitakere Court, where Judge Mather recently refused to allow a father to have Jim as a McKenzie friend as is his legal right. Jim then introduced three fathers who used their own stories to illustrate the three main areas where the Court fails to uphold basic principles of justice.

If I published anything about the first two cases I could be imprisoned for breaching the Family Court secrecy laws, but the third father’s case is very much in the public domain. Stephen Jelicich told us that despite receiving a perforated ear-drum during a prolonged, drunken assault by his wife Diane, the Family Court decided she was the best parent for their baby daughter and allowed her to return to Wales with Caitlin. Knowing her history of mental illness (which was ignored by the court), and her tendency towards extreme violence when drunk, Stephen is now fearful for Catlin’s safety.

Kim Workman: Men, Prisons and the Community
The former head of the NZ Prison Service pointed out despite politicians of a wide range of ideologies being keen to jump on the law’n-order bandwagon, it is well-established that the longer you keep prisoners locked up, the greater the likelihood they will re-offend. With a proportion of our population imprisoned second only to the USA, every NZ community will have thousands of ex-prisoners coming to live among them every year, so policies which are demonstrated to increase crime need to be reversed. Kim discussed the development of faith-based units in prisons to support men who are ready to turn their lives around, and the necessity for support and rehabilitation services need to be integrated into local communities so that it continues well beyond the end of a sentence.

Phil Chapman: Problems and Possibilities of Advocating Men’s Issues
Phil demonstrated his greatest asset; a sense of humour which clearly serves him well in his work. He talked about his facilitation of antenatal groups for fathers-to-be, and some of the difficulties he has faced working in a predominantly female environment. He pointed out how men working with men need to be aware that guys will usually try and bullshit you when you ask how they are, and that you need to dig down a bit before they open up and discuss their fears and deeper concerns. Phil is a great model for an advocate who can confront the serious issues without compromise, but in a caring and compassionate manner that disarms resistance.

Conclusion
The final panel turned into a bit of a free-for-all discussion, which if I was to make any criticism of the day, I would say we could have usefully had much more of. There were many suggestions about how to move forward, and about how to reinforce the web of contacts that has grown over the last decade. There was much talk about the need for more leadership, although I got the strong impression that any move towards an individual supreme leader would meet strong resistance. Several people mentioned using websites as a clearing-house for information, a role which I would like to see www.menz.org.nz play a part.

I was particularly struck by Rex McCann’s comment that he avoids using the phrase “Men’s Movement” because it gives the false impression that there is some kind of unity between the many men’s groups around the country. It’s true that we haven’t yet developed any formal national structure that unifies the various local groups, nor have we properly identified a platform on which such a structure might be built.

I think, however, that there are some basic principles that the vast majority of New Zealand men (and, necessarily women) will subscribe to, such as equal treatment of men and women before the law, shared parenting as a default when relationships split, and social policies that are informed by evidence-based research rather than advocacy by whatever minority group happens to be flavour of the decade. If we could identify a few bottom-line issues that middle New-Zealand will rally around, in the way that feminists unified around abortion, we might grow to a force that could rightfully be considered a movement.

From my personal perspective, one of the greatest handicaps we face is the tendency of men to head off on their own sidetrack, to gather their own small group of supporters, and begin staking out and defending their own patch of “territory”. Every time someone claiming to represent NZ Men takes a position that is not supported by the majority of us (eg: opposition to gay parenting), a polarization takes place which burns off huge amounts of potential support for the issues we do agree on.

As one commentator pointed out yesterday, another glaring weakness that was obvious at the summit is that we need to find ways to include men other than “heterosexual white guys over 40”. I agree with John Tamihere that it is “about building nationhood” – if we do want to develop a structure that genuinely represents the men in our society, it will have to focus resolutely on issues which are in all men’s interests, and by extension the interests of all New Zealanders. 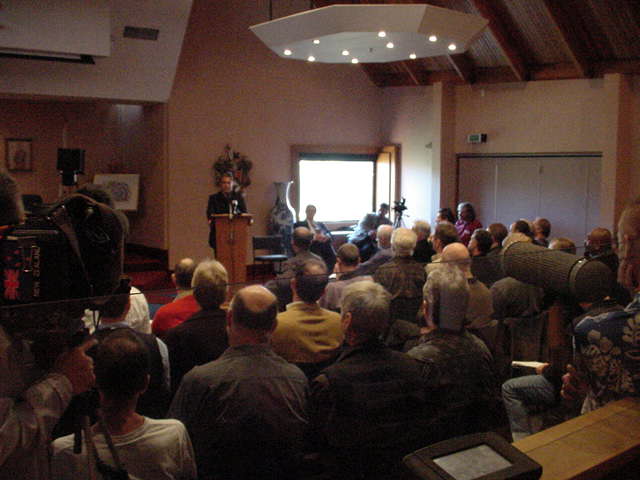 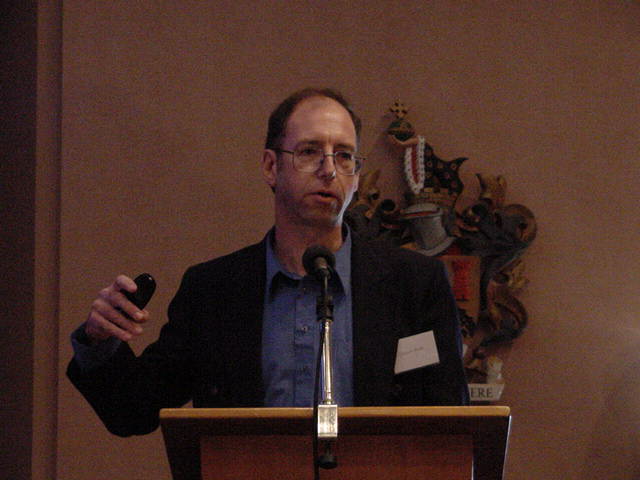 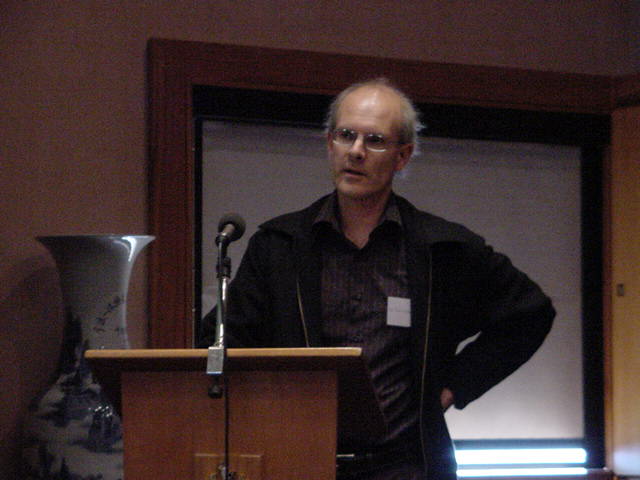 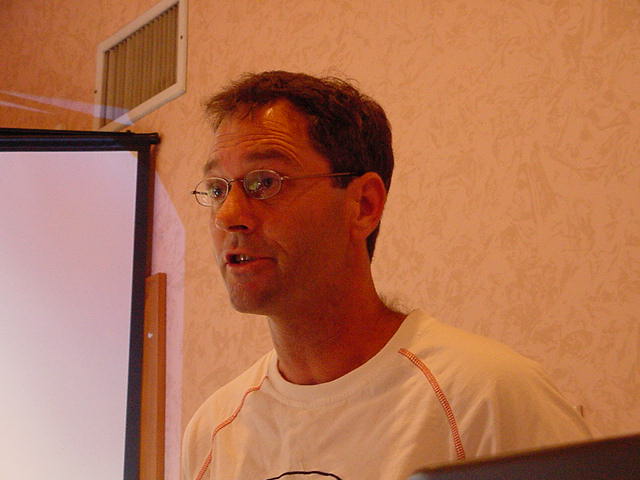 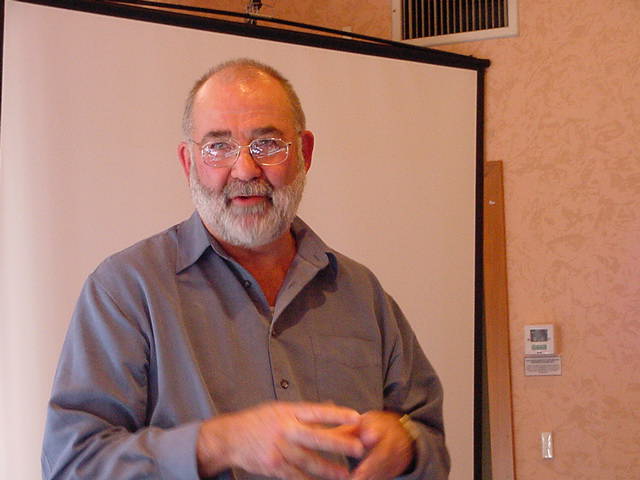 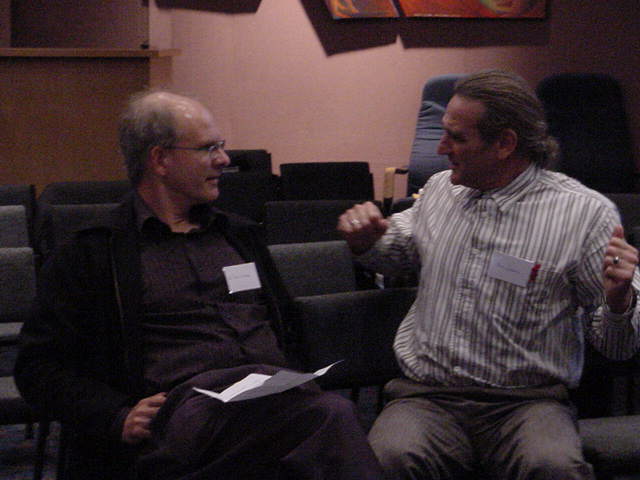 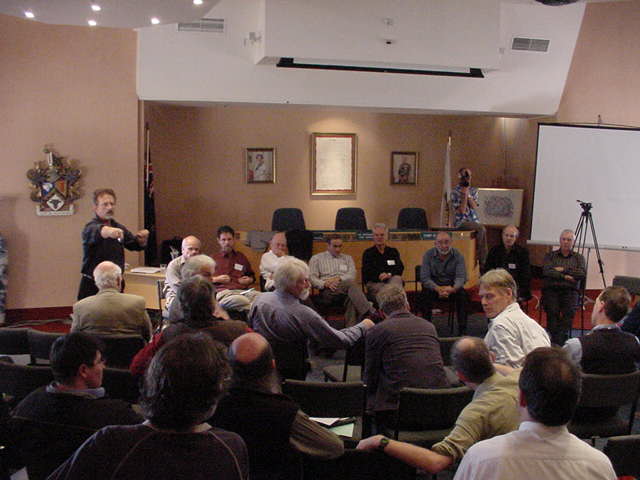