Today’s summit at the Waitakere City Council chambers got off to a late start, which as it turned out was lucky because opening speaker John Tamihere was also slightly delayed. We were informed that his son had needed a bit of fatherly input into the matter of him staying at school for longer than it took for dad to drive away.

Waitakere Mayor Bob Harvey opened the summit by acknowledging Felix Donnelly as one of the founders of the NZ Men’s movement. Twenty-five years ago, Donnelly ran a series of workshops one winter which Harvey attended. Bob then talked about his own early involvement in fathering issues, which resulted in him co-writing a book titled ‘Hey, dad! – a New Zealand father’s guide to survival’. He sees that we are not mentoring young men collectively as a society, and noted that young men are often lost right at the time they need most support.

Harvey says we must see women as team-mates and not opposition. Men can still be staunch and tough, but about the right values – the things that are decent about society.

John Tamihere – keynote speech
A TV crew was right in JT’s face all through his opening address, but they were probably disappointed that he didn’t say anything particularly inflammatory, and disappeared without filming much else. Two video cameras did manage to catch most of the speakers however, and it is hoped that some footage may be broadcast at a future date – MENZ Issues readers will be the first to find out where and when!

Tamihere spoke about the importance of fathers’ involvement with children, and the value of supporting families. He also said New Zealand men must have meaningful conversations about health issues so that they become more health conscious. Currently many men’s health problems are being dealt with by the criminal justice system.

“I’m not interested in men claiming victimhood”, Tamihere stated, reinforcing my belief that the time has now come for politically minded men to focus on concrete solutions and proposals, now that the problems are widely recognized. He finished on an interesting note, given some of the recent comments on other posts in MENZ ISSUES “this is not a party political issue – it is about building nationhood.”

Men’s Health – Bruce Mackie
Bruce began his presentation by outlining some of the positive changes taking place in other western countries as well as NZ, noting a paper written with Stuart Birks by my wife Felicity titled ‘Gendered approaches to health policy‘.

Mackie also discussed the rise of independent men’s groups acting outside the established policies and delivering health services. In NZ, successive governments have ignored the groundswell. He said that an accountable national body addressing men’s health issues was long overdue.

Echoing the previous speaker, Mackie told us the biggest male health issue is the huge number of men in prison with mental health disorders. He noted that an unhelpful climate of blame and accusation exists towards male health that emanates from the epidemiological data and its related literature on risk.

In conclusion, Bruce said that at heart Men’s Health is an issue of the spirit, and many men’s problems are related to a loss of identity, meaning and purpose: “Without an intense awareness of our wisdom, a strong vision of role, a deep sense of calling – a lofty and noble dream of a new world – men will continue to get sick and die”.

I’m too tired to write more tonight, but here’s some photos of the Summit: 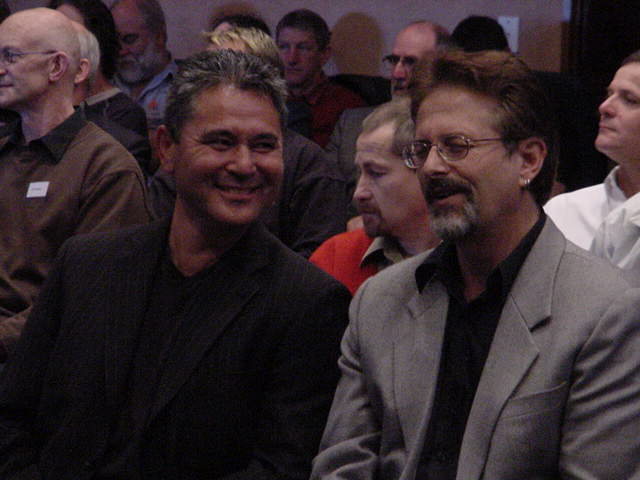 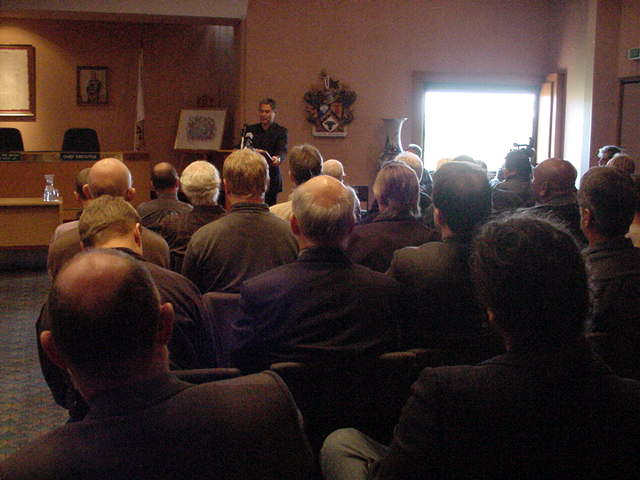 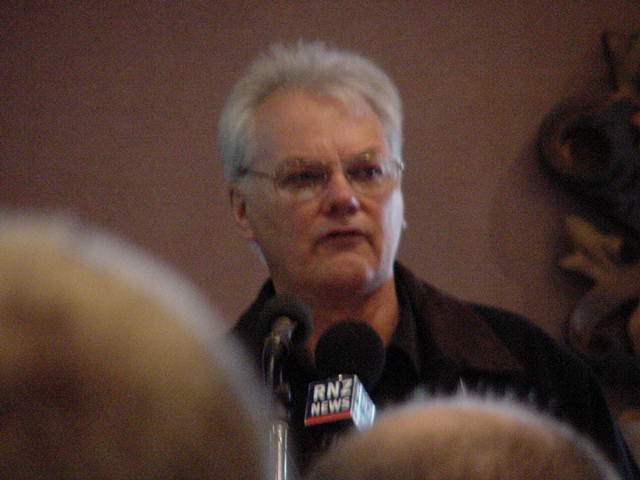 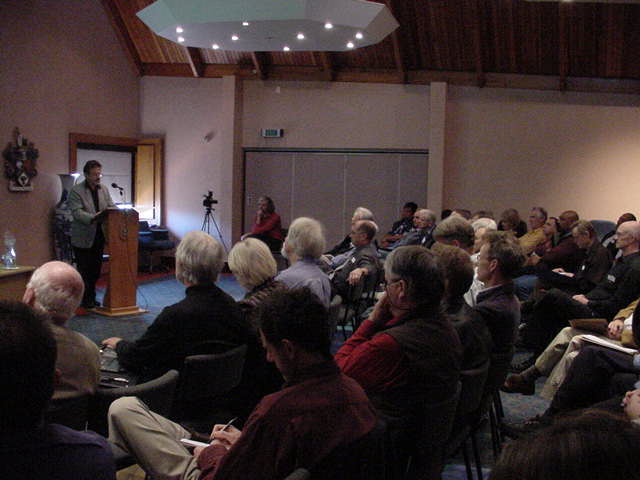 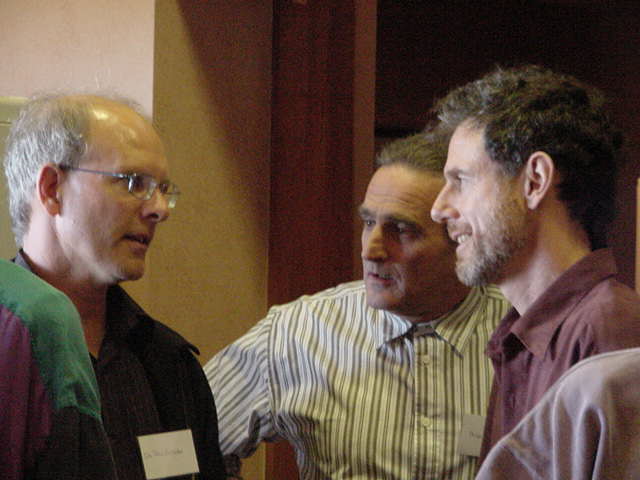 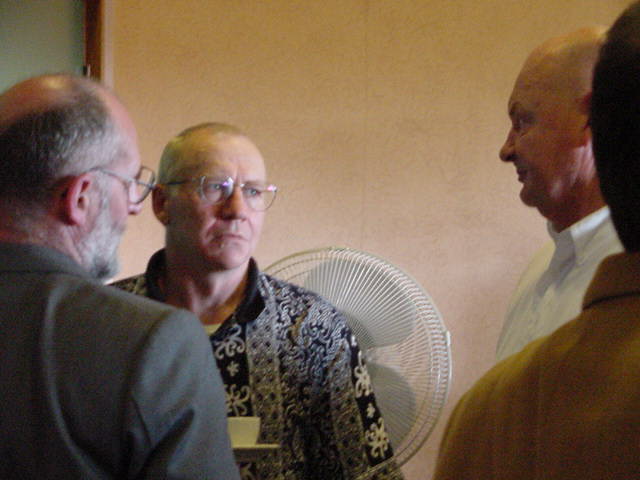 Videos of this event

Videos of the May 2005 Men’s Issues Summit here