Most paternity DNA tests are carried out after the birth of a child. This is often because doubts regarding paternity often arise after a child is several years old. When there are doubts or issues during the time of pregnancy some people may opt for a prenatal DNA test. A prenatal paternity test is an option but doing any test before the child is born needs some further thought as there are certain implications that are both moral/ ethical as well as medical. 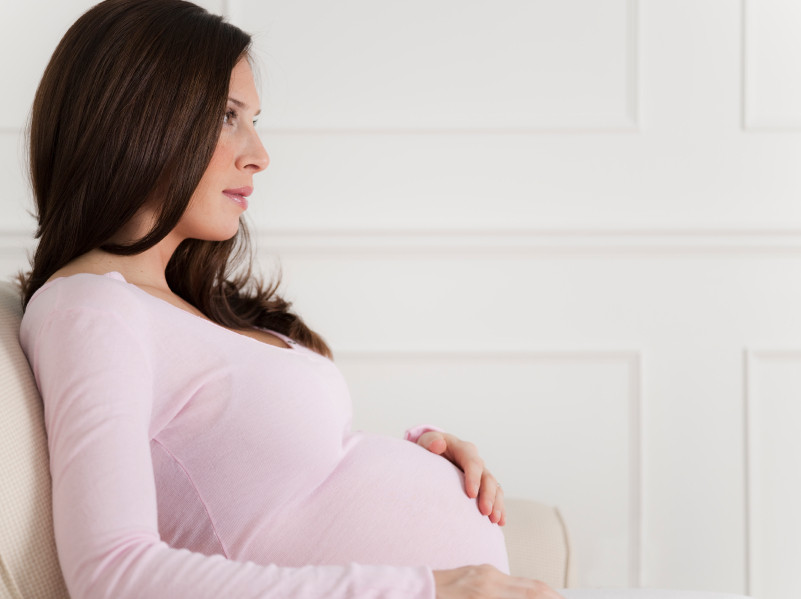 Why is establishing Paternity through a paternity DNA test so Important?

The need to establish parentage will ensure that the child gets all the legal rights and social benefits as dictated by the law. A prenatal DNA test can mean that a father will accept his duties and moral obligations towards a child and thus, strengthen the bond between himself and the child as well as secure the child’s inheritance rights. There are of course, other reasons for doing such a test which depend on the individual case.

Pre-natal DNA testing: Testing for Paternity before the Birth of the Child

It is of course possible to do a DNA test before the child is actually born. There are two types of pre-natal tests and both are still used depending on the period of pregnancy and technique favored by the clinic or hospital.

The first type of test, amniocentesis, is carried out anywhere between the 14th and 20th week of pregnancy. The procedure is invasive and involves inserting a needle through the abdomen into the womb. The doctor will draw amniotic fluid from the amniotic sac which surrounds the baby which will contain the necessary DNA to carry out the paternity test. The procedure is carried out under local anesthetic and an ultra sound is used to guide the needle into the correct place.

Chorionic Villus Sampling (CVS) is another means to carry out a DNA test on an unborn child. A doctor would in such cases insert a catheter through the vaginal cervix to obtain samples of the finger-like protrusions on the uterine wall known as chorionic villi. These villi are a result of the fertilization of the egg and contain the same genetic makeup as that of the child. This test is carried out a bit earlier to amniocentesis and is normally anywhere between the 10th- 13th week.

Ethical and Medical Issues to Consider for your Prenatal Paternity Test

Ethical issues centre on whether having the pre-natal test done may lead to terminating the pregnancy if the results are not the desired ones. Pre-natal genetic testing is like opening a Pandora’s Box. Besides establishing paternity, CVS and amniocentesis can be used to check whether the child suffers from certain genetic conditions such as Down’s syndrome. Again, such a test may instigate one to abort the child if they know the child will suffer from any genetic conditions or be handicapped.

Some women opt to have prenatal testing without the alleged father knowing. Sometimes they might have had extramarital affairs and fall pregnant. Unsure of whether the baby belongs to their partner or to the man they had a fling with, they may resort to a prenatal test. They may often decide to do this without telling either of the alleged fathers. It is easy to collect a discreet DNA sample from one of the alleged fathers and have that compared to the profile of the unborn child to discover which one fathered it. A DNA sample from the father could include anything from semen to cigarette butts to a used tissue. If the results of the test show that the father of the child is not the man they hope was, they may terminate the pregnancy without telling the biological father. All DNA tests require completion of paper work and consent forms. How seriously these forms are taken very much depends on how serious the DNA testing company is.

Some medical issues centre on the very small chance of harming the unborn child or causing stress on the child which may lead to a miscarriage. The paternity testing before birth procedure is invasive and this is an important issue to consider.

Highly specialized DNA testing companies like homeDNAdirect NZ no longer offer prenatal testing with amniocentesis or chorionic villus sampling since they are reluctant to encourage any pregnant woman to undergo a DNA sampling procedure that might harm the baby. It is today possible to carry out a totally risk free non invasive prenatal test with only blood samples. This has worked to the advantage of the alleged fathers. Non invasive tests require blood samples from the alleged father and mother. Because this test can only be done with medical blood draws from all test participants, there is no way of carrying it out ‘discretely’. Moreover, these prenatal tests require the alleged father to sign for his own blood sample, making him aware of what his sample is being used for.

16 Responses to “Prenatal testing for Paternity”