Criminal defence lawyer Samira Taghavi has published an article on The Daily Blog, outlining the concerns about the proposed Sexual Violence Bill felt by many in the legal profession. She writes: 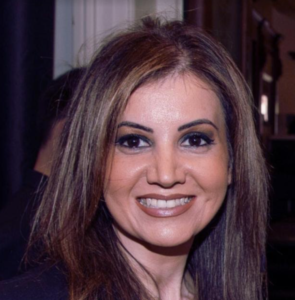 Instead of respect for science, common sense and the presumption of innocence, we are in an unhappy age of Salem witch-trial-style hysteria that has now given us the Sexual Violence Bill. There are numerous very ugly consequences that will flow from the bill and while conviction and imprisonment on a false allegation is of course the worst outcome – and an outcome this bill will multiply – another collection of indignities has not received focus, being life as an accused person prior to and during the trial process. Indeed, even if acquitted, men can still expect to have survived their prosecutions at an often-crippling price.

If you can’t afford to pay megabucks for legal representation, you might be in trouble:

For lawyers too, defending sexual cases has become traumatic. Those lawyers who work through legal aid are disillusioned with the dismal pay and the heavy hand of a state under political pressure to produce more sexual convictions at any cost to their innocent clients – and to their own peace of mind and sense of justice. Many are refusing to take on such work. What then for those defendants, thrust into a terrifying world that once seemed inconceivable in an enlightened country like ours?

12 Responses to “Surviving a Sexual Prosecution in 21st Century Salem”