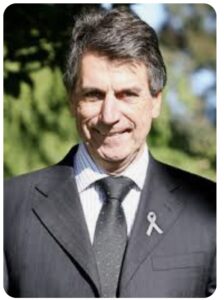 Currently the Chief Ombudsman but he’s been an exploraire man and every where man from family court judge to its principal, law commissioner, White Ribbon Chairhuman, and in the end to his banished and insignificant post looking after our official information distribution.

Any long time visitors to the MENZ site, would probably identify Boshier as one of the most hated persons in New Zealand history but he’s not scared to gather enemies.

History will tell you, he was the second judge on the protest list after Jan Doogue when the Separated Fathers Support Trust (SFST) started protests outside judge’s homes, late last Century. But wait there’s … more 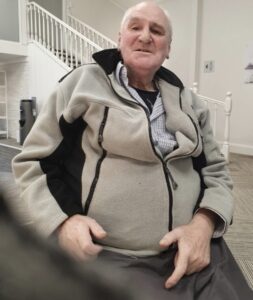 This week Judge Boshier, in his role as Chief Ombudsman launched an extraordinary broadside at our Prime minister, Jacinda Ardern, writing to her office to remind her of the laws of our country,

“I have written to the Prime Minister to seek her assurance that she, along with her Ministers, MPs and staff understand their obligations under the OIA [Official Information Act] and apply the right processes when handling official information and responding to requests.”

How that all came about, was through Labour’s Hamilton West MP, Gaurav Sharma, going public about bullying in Parliament and the Labour Party in particular. 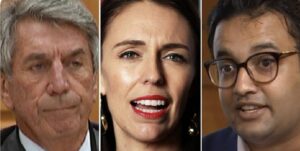 For his trouble Sharma is currently suspended from the Labour Caucus for his allegations not only about official information but about the extent of bullying that goes on under Ardern’s leadership. Dr Sharma, directly accused Labour’s new fire-fighting poster-boy Wairarapa MP Kieran McAnulty of being Ardern’s head bully. 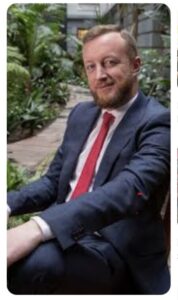 Boshier didn’t have a choice, some might say as he had recently raised the issue publicly after protests from many journalists (present company included) which had been led publically by Andrea Vance. 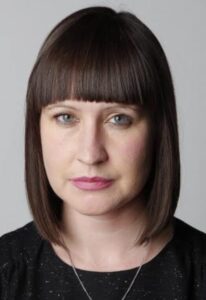 Vance, of course is well known here, as she has that ardent feminist streak. You get the feeling there is a man in her past that did her wrong and she isn’t going to let it go any time soon.

But what draws this unruly bunch of protestors together is information. Not even truth, I would suggest, but denial, avoidance, control of information, and dare we say it, that hoary old chestnut, “Freedom of Speech”.